A Beautiful Danger is LIVE!

Give Me Books has done an awesome job setting up my release blitz. A big thank you to all of the blogs who have taken part!

I’m so excited to be releasing A Beautiful Danger. It’s been a long time coming and I’m loving the feedback I’m getting so far. Ruby is a hard character to love, but after everything that happened to her in A Beautiful Taste (there’s a recap in Danger for those new to the series), it’s understandable that she’s so hell bent on changing her life.
All of the characters were a pleasure to write–even our feisty red-head, Ruby–but I especially loved writing Flynn. You’ll see why when you get reading. He’s a bit special 😍

Bad boys. They’ve been Ruby Garvan’s weakness since she started dating. But, when one of them took the ‘bad’ in the ‘boy’ too far, her bones broke… along with her spirit.

She swore she’d never go down that road again. Her next boyfriend would be a ‘nice guy’—a man with integrity, goals and a heart of gold.

Armed with a stack of inspirational quotes and a list of traits her new man must have, Ruby goes in search of her happily ever after.

She’s convinced she’s found it with her self-defence instructor—a kind-hearted man named Joel, who cares for her deeply. But when Flynn Trotsky literally slams into her life with the force of a steam train, he quickly derails her plans with his unwavering interest and refusal to take no for an answer.

After a drunken night of far too much honesty, the two strike a deal—two weeks for Flynn to show Ruby that he’s not the bad boy she thinks he is. If he can’t convince her, he’ll go away for good this time.

Ruby doesn’t think he stands a chance against her resolve to turn her life around, and agrees to get the pesky daredevil out of her way and hopefully out of her mind.

But, when her friends are all on his side, the chemistry just might be too palpable for even the most stubborn red-head to ignore…. 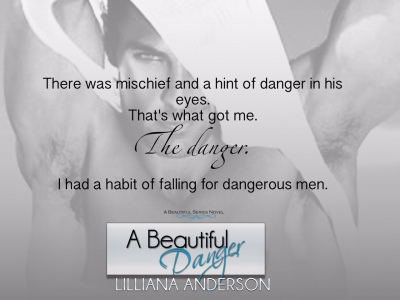 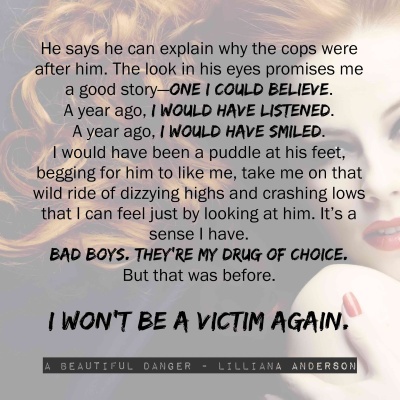