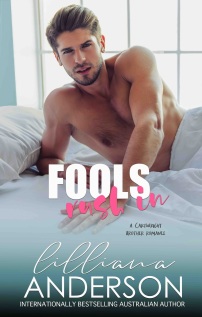 I was a good girl. But I wanted him, knowing he was a thief. Did that make me bad?

Before Sam, I was the most boring, awkward and level-headed person you’d ever met. I was my best friend’s side-kick, the supporting actress to another person’s life.

I was lonely.
But I was OK.

Then he came along. Our eyes locked and BANG my heart started beating. As my blood warmed and pumped around my body, everything changed. Before that moment, I had been as dead inside as my mortuary ‘clients’.

Now I was alive, experiencing things for the first time, enamoured with a man I knew to be a criminal.

Instead of running and remaining the good Christian girl I was, I married him.
Now, I had to live with the consequences of that decision.

He went straight for the shower and turned it on, holding his hand under the spray for a second to check the temperature. “You planning on watching?” he asked, pulling his worn out T-shirt over his head and baring that beautifully defined chest of his.

I didn’t look away, but I did blush. “You left the door open.”

He grinned. “That’s because you’re standing right against it.” Hooking his fingers in the waistband of his board shorts, he met my eyes with a quirked brow. I had to swallow a lump in my throat, but I still didn’t look away. “OK then.” He shrugged then pushed his shorts and anything he had on underneath to the floor and stood there in all his glory, hands on his hips.

“Holy mother of god,” I gasped, my eyes no doubt wide with shock. “You have a small child’s arm for a penis.” 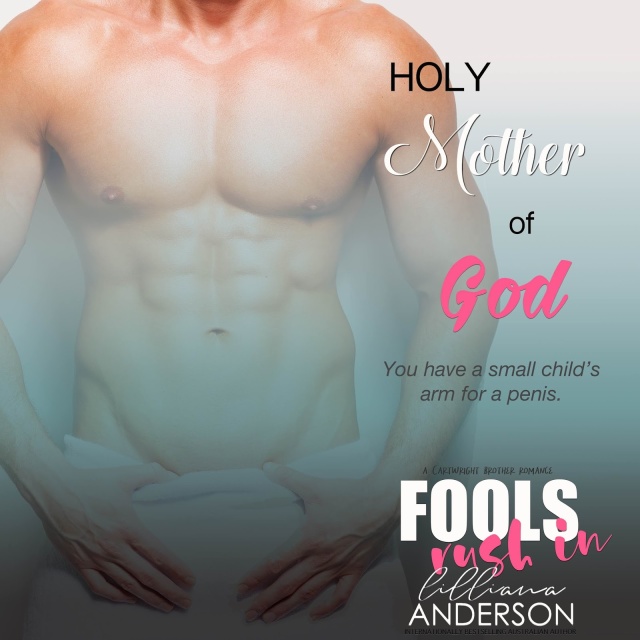 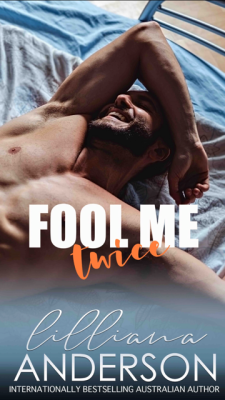 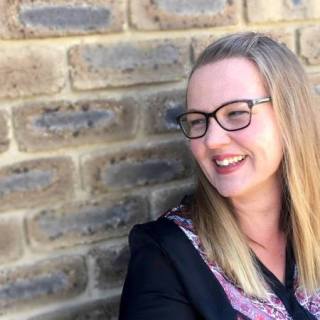 Bestselling Author of the Beautiful Series, Drawn and 47 Things, Lilliana has always loved to read and write, considering it the best form of escapism that the world has to offer.

Australian born and bred, she writes New Adult Romance revolving around her authentically Aussie characters with all the quirks you’d expect from those born Down Under.

Lilliana feels that the world should see Australia for more than just it’s outback and tries to show characters in a city and suburban setting.

When she isn’t writing, she wears the hat of ‘wife and mother’ to her husband and four children.

Before Lilliana turned to writing, she worked in a variety of industries and studied humanities and communications before transferring to commerce/law at university.